Colin graduated from University College Cork with an honours degree in Civil and Environmental Engineering and has been a member of the firm since 1996. He became a Partner in 2003.

His experience includes acting as structural engineer for the construction of the Pier Head apartment complex, Allin’s Quay, Youghal – an eight-storey steel-framed apartment block over two storeys of basement constructed within the tidal zone.

Colin also acted as structural engineer for the The Athenaeum in Enniscorthy, which was extensively restored and refurbished in 2016 as one of nine national ‘Permanent Reminder’ projects of the 1916-2016 centenary commemorations.

In addition to structural design he has led the fire safety engineering aspect of projects undertaken by the firm in recent years, including preparation of Fire Safety Certificate applications. 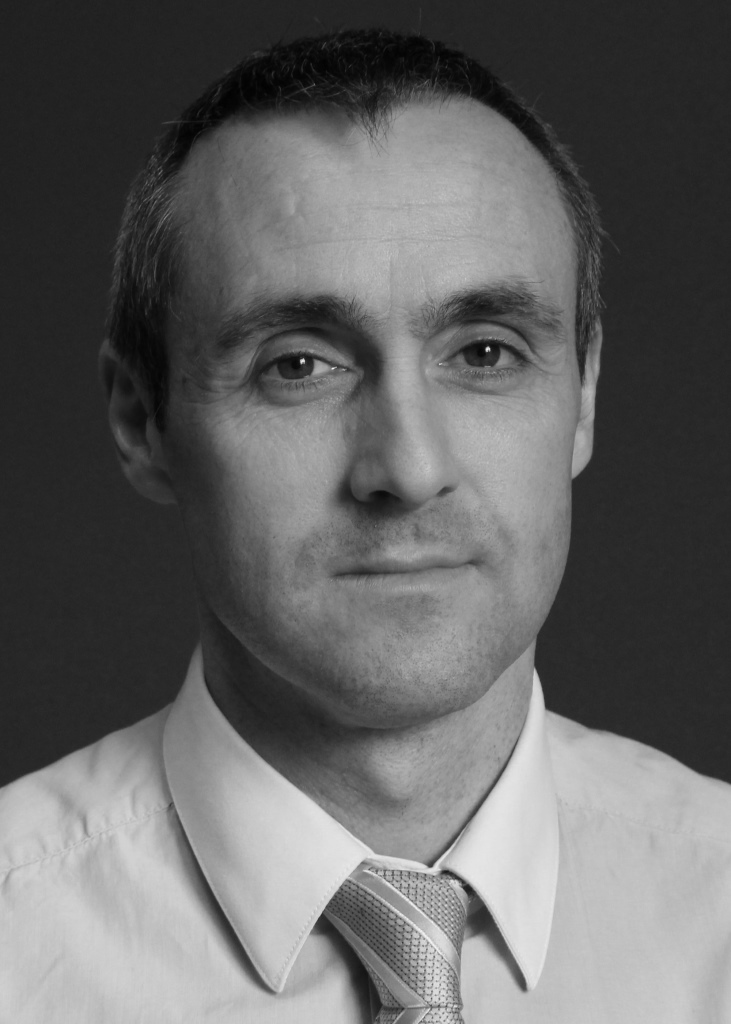