Dermot joined the firm as a resident engineer, having graduated from University College Cork with an honours degree in 1996.  He became project engineer in 1997 and a Partner in 2003.

He leads our Kilkenny office. He has been involved in the renovation of historic buildings such as Waterford Cathedral (including underpinning of the 200 year old building in a restricted city centre site).

He was responsible for the restoration and bringing back into use of an early 19th century cast-iron bridge on Oak Park estate, owned by Teagasc.

He acted as structural engineer for the re-roofing of the 19th century Church of the Assumption, Callan, Co. Kilkenny following the restoration of the entrance portico, cupola and spire of the church. 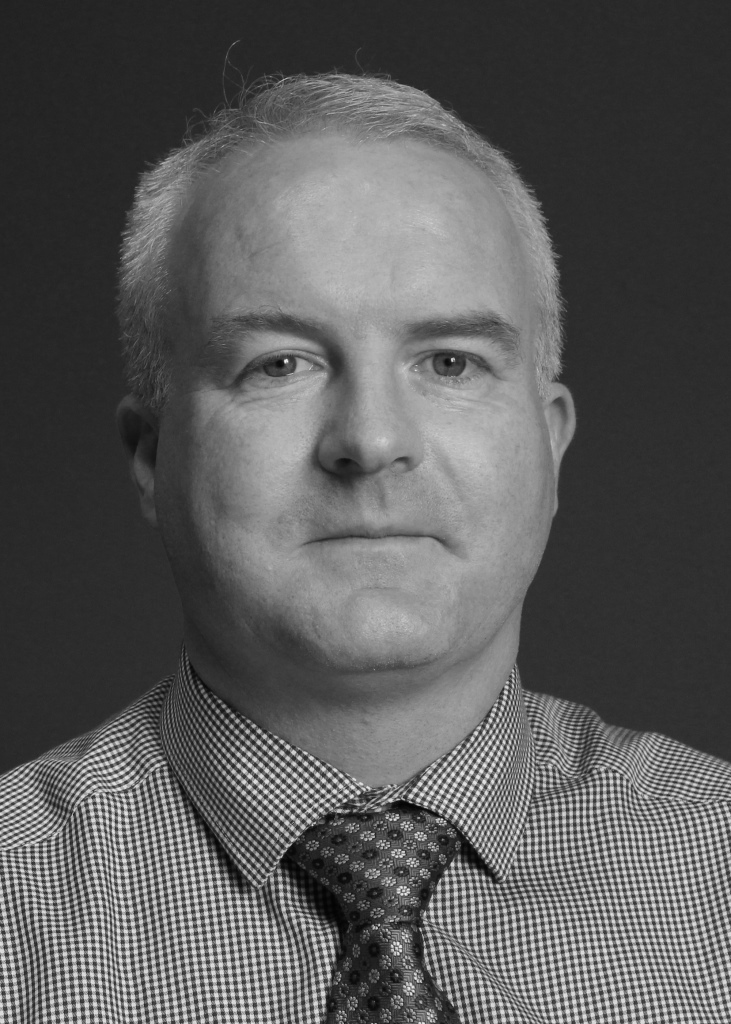