John became a partner in the practice in 1999 following a period working in Edinburgh and London. His work often involves the adaptation of old buildings for new uses.

His projects include the restoration of Richmond Barracks, Dublin as a museum and cultural centre and Strancally Castle, a 19th century gothic revival private house.

He is one of a small number of conservation accredited engineers in Ireland.  The conservation of masonry ruins is a long-established specialty of the practice and John has overseen works to Youghal, Carrick-on-Suir and Cashel town/city walls as well as ecclesiastical ruins in Cork, Tipperary and Offaly. 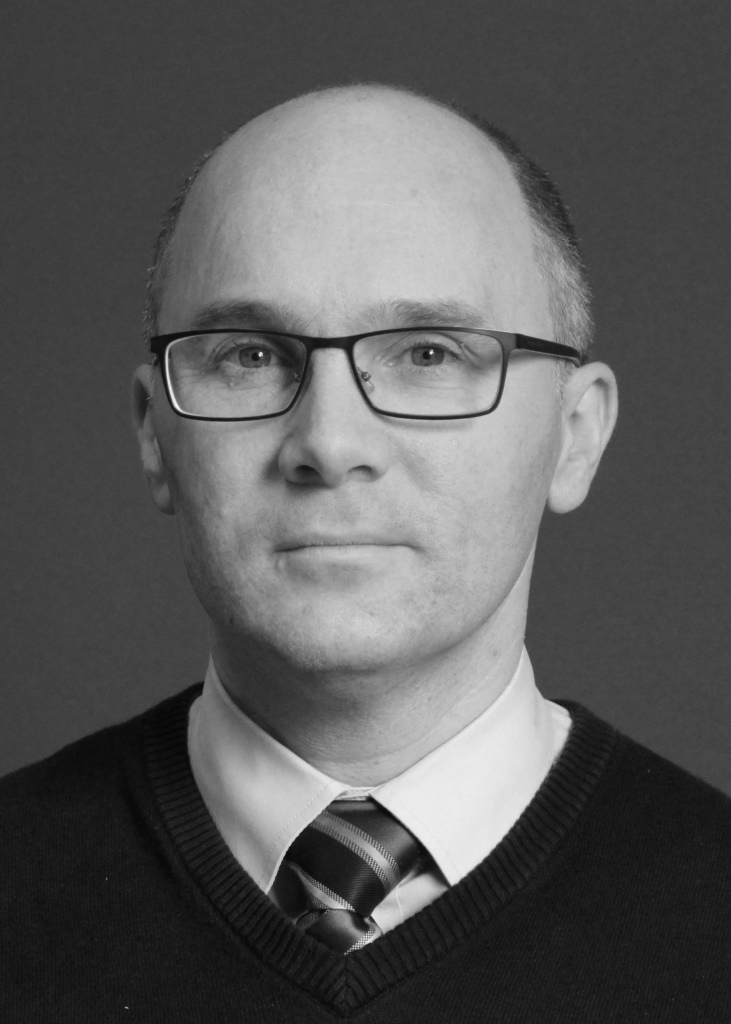